Dreadlocks – To Locs Or Not – This Is The Question! 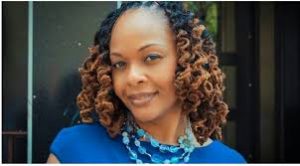 Dreadlocks is not a new concept at all. Any process that desires a great outcome, will entail some ‘work’. Like any success story, there is a process for that success. And in this light, let’s talk natural hair care basics for the natural hairstyle which goes by numerous names – ‘locs, locks, dreads, or dreadlocks.

It is a ‘point of no return’ protective natural hairstyle. Once the hair is ‘locked’, there will be no combing or brushing as the hair is twisted on itself and will not be easily manipulated again. If you have a change of heart, you will have to be willing to cut your hair off and start anew.

The jury is still out on when this form of hairstyle was created. It has been speculated that it began in India versus Egypt, where the deity Shiva wore dreadlocks. It is thought that here is where the spiritual aspect of dreadlocks was born in the Indian culture. It is interesting to know that the first archaeological evidence was found on a mummy in Egypt where it was unearthed and the dreadlocks were still intact.

Despite its origin, dreadlocks have been worn throughout history and by many different cultures. There have been the Celts, the Germanic tribes, The Vikings, the Monks of the Ethiopian Orthodox Tewahedo Church, the Nazarites of Judaism, the Hindu Sadhu’s, the Dervishes of Islam and many more, to name a few. Even early Christians like Samson, the strongest man who lost his strength when Delilah made him cut his hair/locks off. 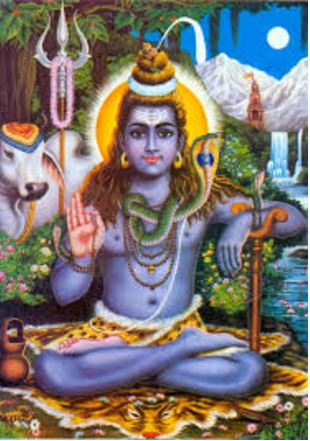 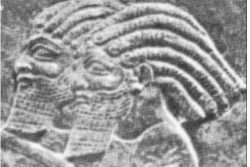 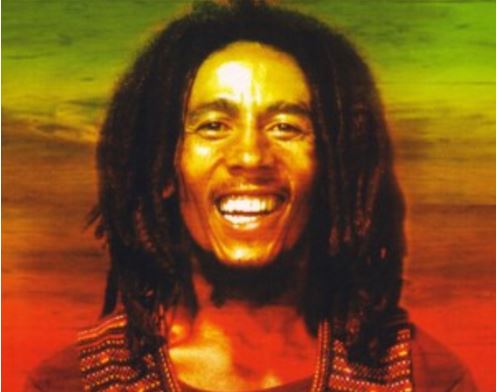 It is also thought that the hair on the head/dreadlocks gives one power. Many believe that energy (presumably life force energy, chi, prana, etc.) exits the body through the top of the head and that having knotted hair prevents or delays the escape of energy thus making one stronger and even potentially giving one more supernatural mental and physical abilities. 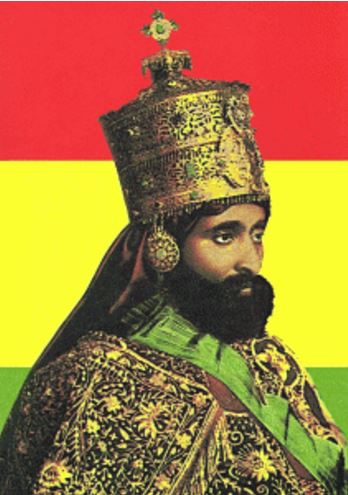 Before it got the name ‘Rastafarianism’ its followers called themselves ‘dreads’, signifying their ‘dread’ and respect for God. Trying to emulate the Nazarites and Hindu holy men, after whom they modeled their beliefs, they began wearing their hair in matted styles and thus the term ‘dreadlocks’ came into being.

Rastafarianism began more popular in the 1930’s when Ras Tafari was crowned Emperor of Ethiopia. He was forced into exile and in protest, many vowed not to cut their hair until he was released.

Then came the association of dreadlocks with marijuana smoking. This was touted to facilitate clear-thinking. It still holds true today that many dreadheads (Caucasian more than Rastas) are pro-marijuana. However, there are other sects of Rastafarianism who believe that the use of any type of mind-altering substance is impure and also restricts the consumption red meat and alcohol. These same purists suggest that Bob Marley and his extreme pro-marijuana stance damaged the reputation of Rastafarianism.

So, in the end, whatever your reason, be it spiritual or simply a fashion statement, the choice is always yours in the way you style your natural hair – to locs or not, that is the question!

Simple enough, I choose to believe that its origin dates way back to the time when combs were not invented and the easiest way to comb/manipulate hair was by using the fingers.

The loc-ing method is basically ‘twirling the hair, once parted in a small section, around on itself from the root to the tip, making sure that it is ‘tight ‘and does not unwind itself once finished.

Generally, in order to keep the ‘loc’ in place, this process is done on freshly washed hair. Preferably while in its damp state which allows the hair’s natural curl pattern to twist easily. Of course, the hair needs to be fully moisturized in order to keep the curls together and not appear frizzy. Shea butter or beeswax is usually used. A heavy sealing agent is recommended.

The butter or wax is applied to the section and then the twisting begins. This can be done using a brush, a rat tail comb or your fingers. This is usually dictated by the length of the hair as well. The starting process of ‘loc-ing’ is time-consuming, however, once it is ‘loc-ed’, maintenance should be relatively easy compared to the ‘loc-ing’ process.

As the time passes, it is recommended to always re-twist each twist on itself to ensure complete loc-ing. If this is constantly done after each wash, you will end up with some nice, neat locs. I also think that finger coils are like baby locs, before they are re-twisted on themselves once they start ‘matting’.

How do you maintain your dreadlocks or locs?

Well, it is still important to cleanse your hair, though, in the beginning of the process, not too much manipulation should be done once the twists/locs have been created. The main idea behind the locs is to allow the hair to ‘mat’ itself, i.e. to allow the hair’s natural curls to intertwine with themselves.

So, in a few points, I will outline the basic maintenance for locs :

Keep in mind, this style will take some time to evolve to the point where you are ‘super-happy’ with how they look. The short stage can be boring, but if you are patient, you will ‘receive the fruits of your labor’.

Locs can also be very versatile, not only in the way it looks but also in how it’s styled.

You can braid them,

curl them using a flexi-rod or perm rods to create curls,

you can wear them loose or just pinned in certain areas to break the monotony of the style. 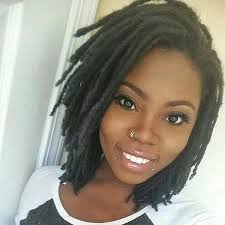 Of course, they can be simply worn loose.

Caring for natural hair can sometimes be a very intense process. However, when it’s all said and done, it is well worth it, at least in my opinion. This reminds me of a well-known cliché – ‘No pain, no gain’! I am not saying in any way that hair care for natural hair is ‘painful’, absolutely not; hair care, in general, can be time-consuming and sometimes might be overwhelming.

Well, I hope you were able to garner some useful information about locs, and who knows, maybe brave enough to embark on a journey of locs!

Please feel free to express your thoughts. I welcome your feedback. Thank you.

This article has been updated to reflect new thoughts.

Would you like to learn how to post on a blog like this one? You can put your thoughts on paper but learning how to build your own blog is something different.  If you have the right training it is not that difficult.
When you learn how to build your own blog you get to choose the things that y you write about. You can also use the blog to make extra income.  Here is where I learned how to build my own blog and connected with people who helped me along the way.  Click Here and see what it is all about!

10 thoughts on “Dreadlocks – To Locs or Not – This Is The Question!”